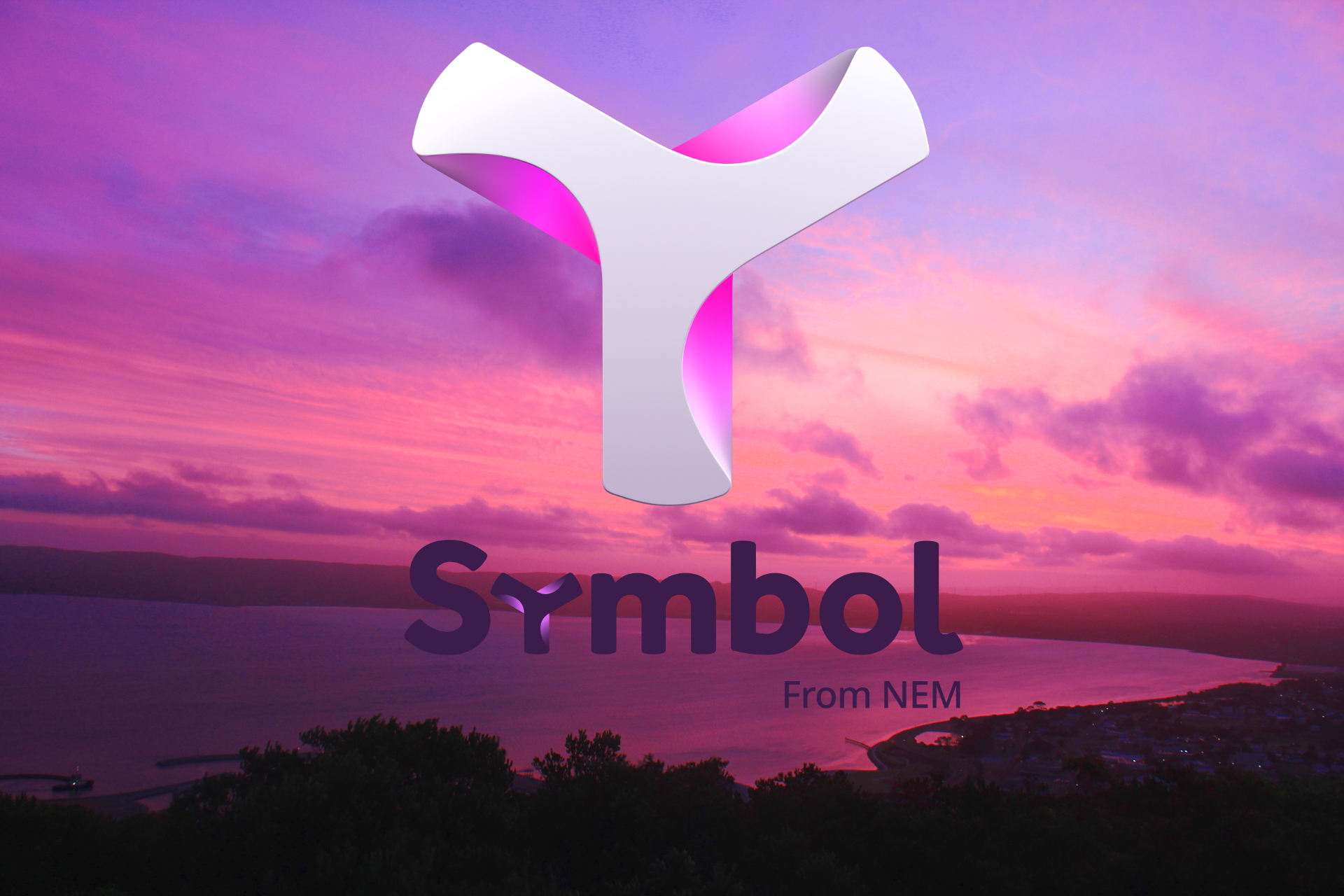 Today, NEM is writing history with a new chapter of its own – off springing the long-awaited technology giant Symbol blockchain with its Nemesis block taking place shortly after midnight on the 16th of March 2021 at 00:06:25 UTC.

After the initial Genesis block started the public chain network, one day was taken into consideration to double-check each step and ensure that everything would certainly work as planned as there was little to no space for anything but precise perfection.

The network was original spun up with one node and only one block while the team audited all the data. After all checks passed, additional nodes were added with stake, and additional blocks were produced.

As a result, the Second Block commenced less than 24 hours later, setting the start of an endless cascade with the second block appearing on the 16th of March at 23:27:21 UTC. Ever since this moment, the Symbol blockchain has been running smoothly without any hiccups and has so far already produced more than 1000 Blocks successfully.

In light of the successful launch Jeff Mcdonald added in:

I’m thrilled that everything went well today, and I’m very proud of our team of developers who have been extremely hardworking for several years to achieve today’s milestone. Everyone in the NEM community and NEM Group did an outstanding job working together to bring us where we are now and accomplish the goal of successfully launching the Symbol Platform.

I’m looking forward to seeing Symbol adopted around the globe.

From the time of writing, more than 205 Nodes are already running the Symbol network globally and securing its proficient block generation with the new PoS+ consensus mechanism.

A Snapshot of every balance in the NEM chain was taken on the 12th of March 2021, enabling everyone who opted in and saved their Mnemonic to access their XYM now on the Symbol blockchain. Every balance that has not Opted-in and missed the snapshot can claim their XYM up to 6 years after the genesis block of Symbol.

The module to late claim XYM tokens will be introduced soon.

More than five years have passed since the development of Symbol was initiated, back then under the code name Catapult. 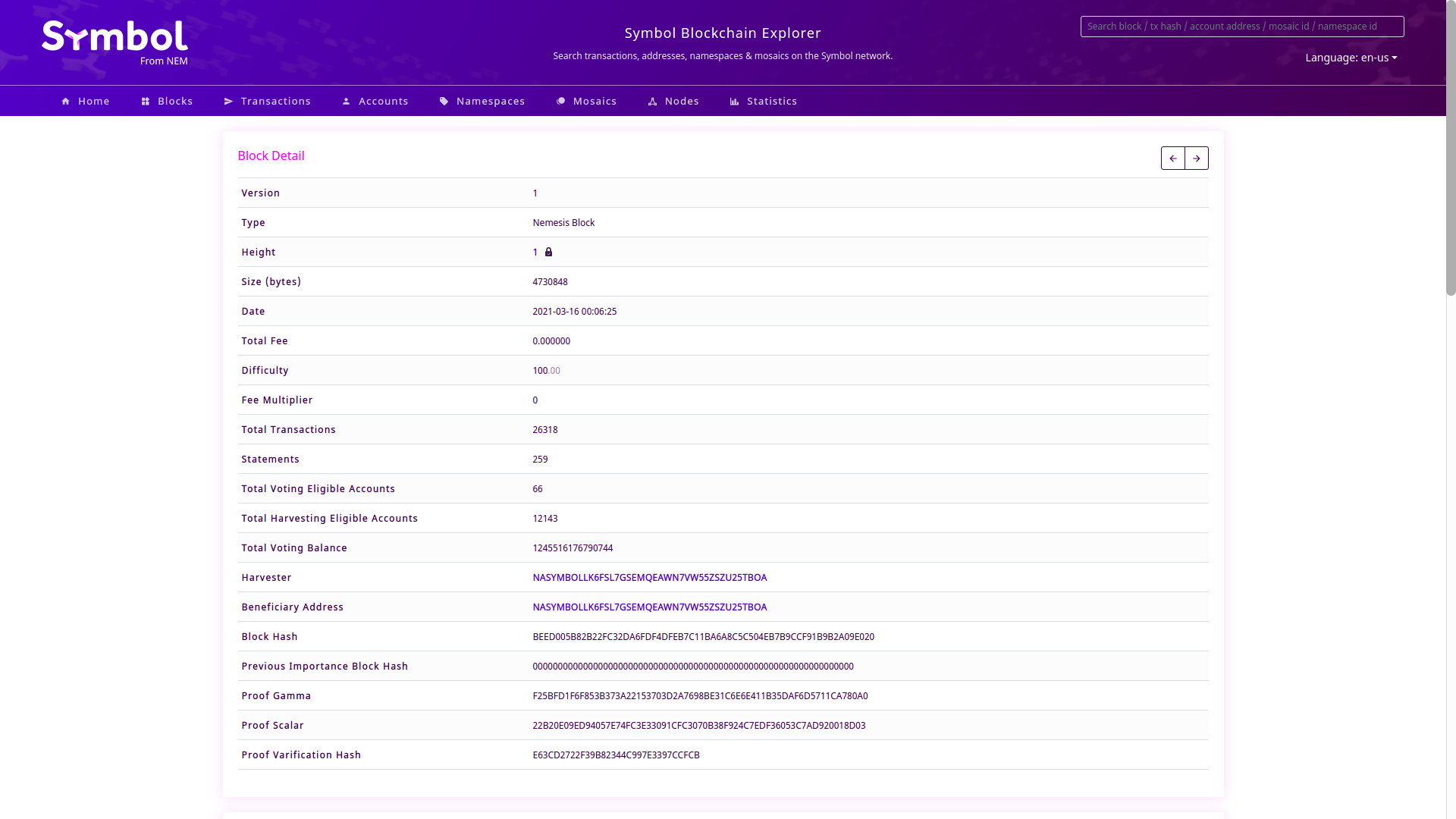 Symbol is a platform built on revolutionary blockchain technology, reinventing the ideal blockchain. Symbol does not only allow for standard peer-to-peer value transfer transactions, but instead does much more – store data, make transactions, prove identity, timestamp documents, and create arbitrary digital assets.

Additional Links to get started with Symbol: