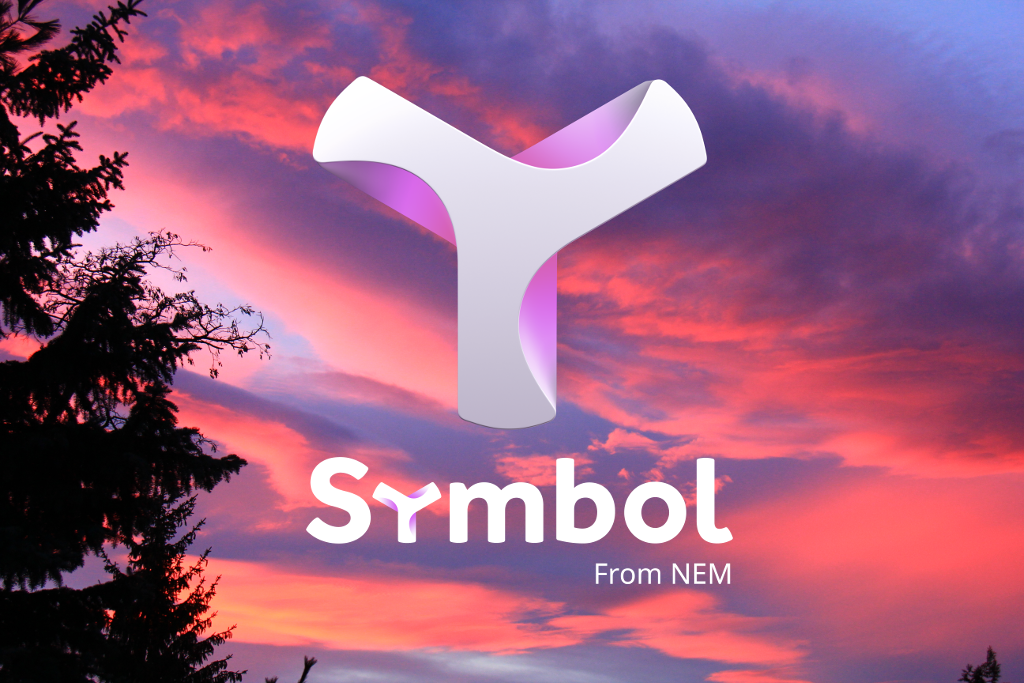 Everyone who has had XEM in their wallet at this precious block is now entitled to own the same amount of XYM, the native token for Symbol, on the new Symbol blockchain. The Symbol mainnet will start with it’s Genesis block on the 15th of March 2021.

At best, ownership has already been claimed by completing the (pre-snapshot) Opt-in. Nonetheless, it will be possible to claim Symbol’s Token XYM up to 6 years after the launch of the Symbol mainnet – as long there were XEM tokens in the wallet at snapshot block height.

For this purpose, NEM Group will set up a vehicle to ensure proper distribution for late claimers. Details on how this will work exactly have yet to be announced.

Screenshot from the NEM Blockchain Explorer

As a result of the immense public interest, several websites and block explorers experienced slowdowns and short periods of time outs due to the massive traffic.

The NEM community has been awaiting this moment for several years. Now, the launch of the Symbol chain is only a few mere days away – the faith and hopes are high that the transition will go smoothly.

As of now, data from CMC shows a drop in the XEM price of about -25% compared to the last 24 hours, with the satoshi price dropping from 1050 satoshis to, as of date, 770 satoshis. So far, the drop resulting from the Symbol snapshot has been much smaller in impact than anticipated by most people of the NEM community.

Furthermore, it shows that the NEM community has everything but given up on the matured NEM blockchain with its versatile features. Nonetheless, for short term a further drop is in the range of expectations.

More information about the future of NEM is anticipated to be made public soon.

The NEM Group announced that it is recommended to wait for 360 blocks until after the snapshot block height to have the Opt-in 100% confirmed.

https://twitter.com/NEMofficial/status/1370335811476934657?s=20
➖➖➖➖➖➖➖➖➖➖➖➖
NEM is a time tested blockchain that began as an idea on Bitcointalk. In 7 years, NEM has grown to become a top market cap cryptocurrency without ever experiencing protocol-level security issues, downtime, or lost assets.
In 2020, NEM Group was created to expand adoption and re-energize the community. The results are now bearing fruit.