The ShizuiNet traceability project is a first for the Japanese regenerative medicine industry and is supported by the Gifu Research & Development Foundation, and Japan’s Ministry of Education, Culture, Sports, Science and Technology. 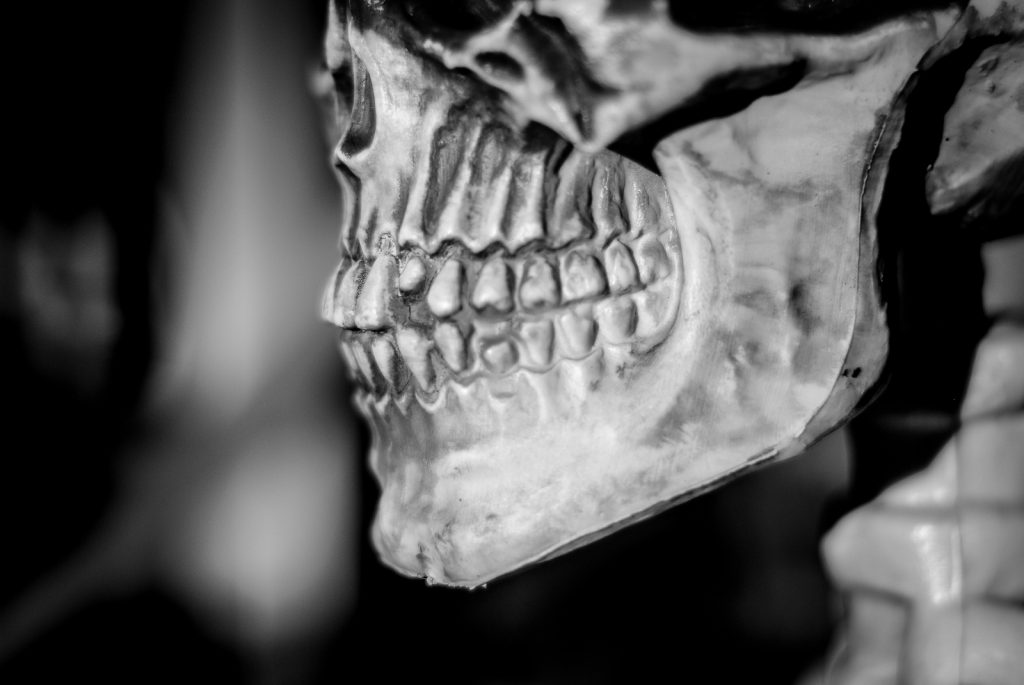 While some areas of stem cell research – those involving embryonic stem cells for example – are controversial, DPSC is less so as it can be obtained from teeth removed as a dental procedure and which would normally be classed as medical waste to be discarded.

DPSC research involves the extraction of stem cells found within the soft living tissue in the teeth which is known as dental pulp. Although research is in its early stages it is thought this may prove to be a source of regenerative cells suitable for various medicine applications.

However, because the scientific process to obtain enough cells to be of use in therapeutic procedures is time-consuming and open to environmental factors such as oxidative stress, temperature fluctuations and exposure to chemical components, it is considered vital that cell production is traceable and the genetic data secure and verifiable.

Within the food industry, where traceability and security are also paramount, NEM has already positioned itself as a platform capable of being an incorruptible storage of information and has been utilised within sectors of Japan’s food supply chain.

The process of recording stem cell data will include barcodes on each individual test tube corresponding to information on the time-stamped NEM blockchain.

As stated in the NEM log associated with the project, the NEM blockchain provides multi-signature and notary security providing the…

“…kind of distribution system that fully records manufacturing, distribution and consumption in an open form [that] has never been seen before…”

Alex Tinsman, President of the NEM Foundation, believes “The ShizuiNet project is a great example of leveraging NEM’s versatility and plug-and-play platform. Additionally, becoming a node host on our network does not require the same level of hardware as on others. Projects like ShizuiNet that require data to be stored for many years can therefore count on our blockchain being active.”

Citing the progress made with ShizuiNet as an example, Tinsman said:

“…blockchain-based systems like NEM are driving collaboration with the scientific community and furthering advancements. The future is going to bring contributions in the fields of AI, blockchain, and deep learning.”