This story was originally published at NEM Blog. The NEM team would like to thank Matthew for contributing this post.

The NEM team is returning to their homes around the world after an exciting week at the Consensus 2017 blockchain technology trade show in New York City. This was our first formal showing at a North American blockchain trade show, and it served as an excellent “coming out” for NEM in the region after years of behind-the-scenes technology development that many here haven’t been aware of. We were overwhelmed with the response from an incredible breadth of enterprises, blockchain developers, investors, exchanges and more that we had the pleasure of talking to. 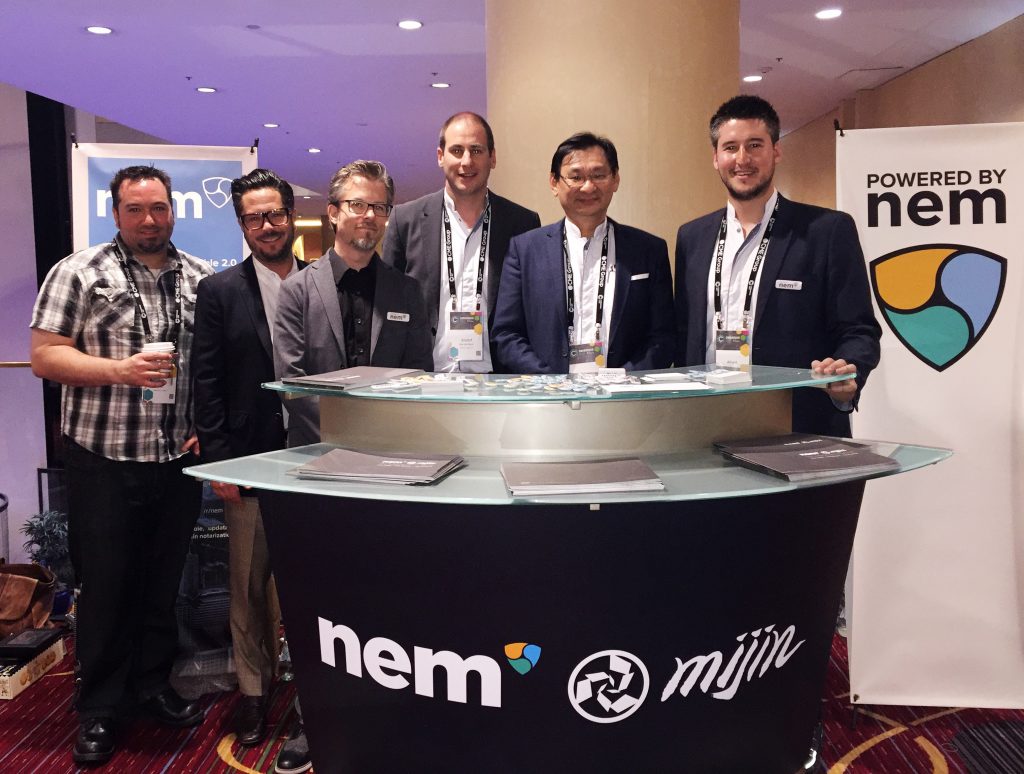 To us, the clear theme of the show was “connecting blockchain technology to real-world problems”. Many keynotes featured industries realizing that blockchain will transform the way they do business – but grappling with the risks and challenges of getting from here to there. Over and over, we talked with enterprises, both large and small, who have realized that blockchain technology offers huge opportunities to reduce costs, and increase efficiency and security – but haven’t yet deployed a solution because of unanticipated development difficulties or technology shortcomings.

“Smart contracts” was the term on the tip of everyone’s tongue, for obvious reasons: A blockchain should provide the tools to solve a wide variety of problems, so why shouldn’t it be “smart”? But solving real-world problems isn’t as simple as checking the “smart contract” feature box: Is your blockchain easy to develop on, or do I have to train a team and re-implement functionality? Does it offer a permissioned private chain option, as well as a decentralized trustless public chain? Can I easily create tokens or other assets the way I want them? Is it high-performance and scalable?

So you can imagine, the question we heard over and over again was: “So what makes NEM different?”

Thanks to the recent emergence of XEM as a top-tier coin, we spent virtually all of our waking hours at the Consensus show answering this question. And fortunately, we had a lot to say. Between the flexibility and scalability of the combined NEM/Mijin public/private blockchain platform, NEM’s flexible Mosaic asset-creation system using multi-sig, and its powerful and easy-to-use blockchain API interface, we feel we can address the problems that have kept blockchain from being deployed and widely adopted. And we connected with an incredible number of people at Consensus who are discovering that NEM is a platform that is built from the ground up to solve real-world problems, not create hype.

We’re exhausted, but we’re getting back to the business of taking NEM even further. Between the increasing awareness we’re achieving and the coming release of our next-generation Catapult platform for both public and private blockchains, it’s safe to say that you’re going to be hearing a lot more about NEM in the near future. 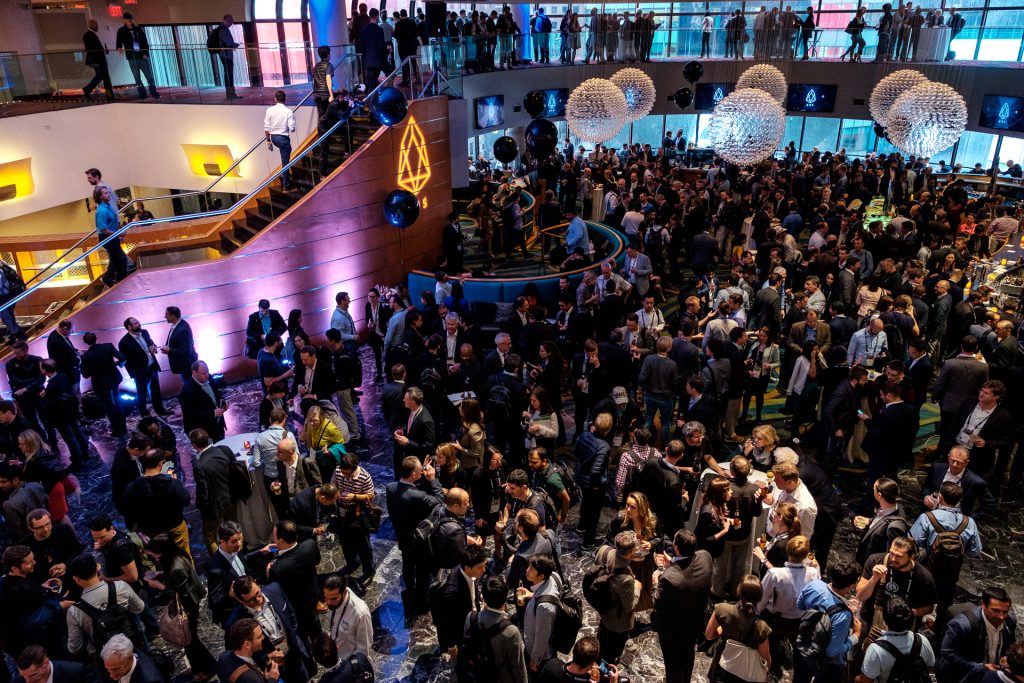