Nov. 26, 2017 DUBAI, UAE — The NEM Foundation is steadily making an impact around the world. It was a week full of activities for the foundation as it hosted NEM 101 in various cities such as Sydney, Seoul, Beijing, Manila, Fukuoka and Astana all in the same week.

The team in UAE was busy as well starting the week with a client meeting (details withheld) last November 20. The client became interested in using the NEM blockchain for their future projects upon hearing about NEM during the previous world blockchain summit. On November 21, the team attended an event called International blockchain networking lunch hosted by Rock Ventures Dubai, it was held in Alfie’s bar at the Emirates Towers Jumeirah hotel. Aside from NEM, other blockchain companies from Russia, UK, US and cryptocurrency enthusiasts were also present during the event. 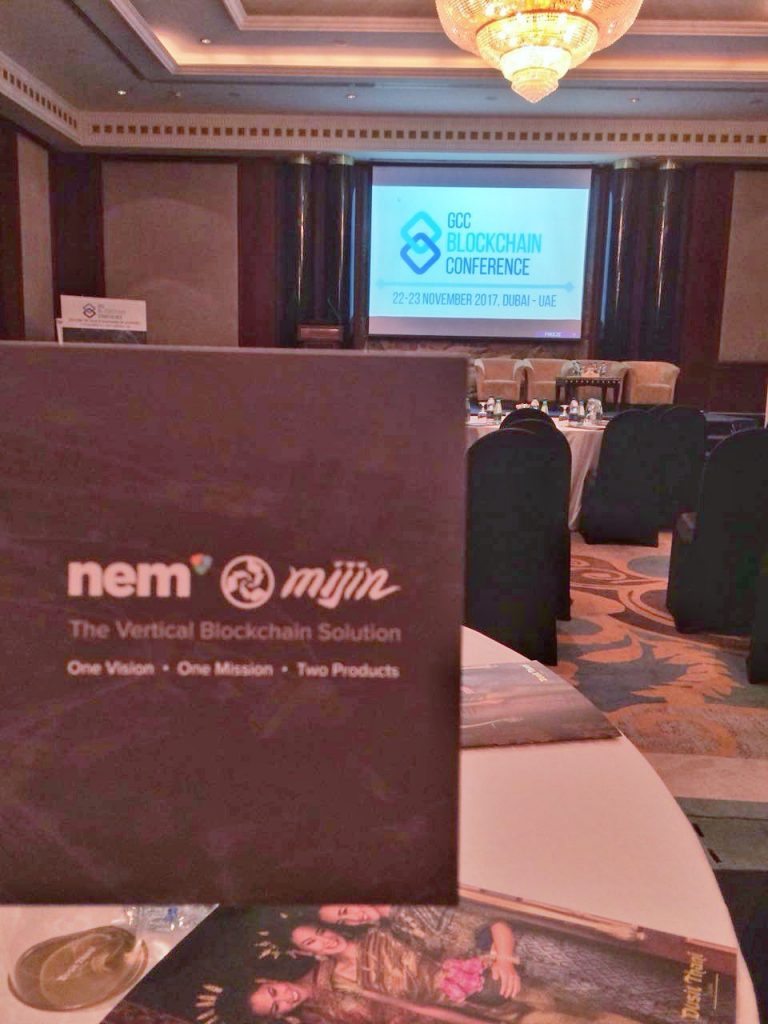 NEM was also present in the GCC Blockchain Conference which took place last November 22–23 at Dusit Thani Hotel along Sheikh Zayed Road, Dubai. It was a good two-day event for the team talking to some interested parties. The team got in touch with one of the speakers in the event Dr. Sohail Munir, Director for Smart City Enablement Services at Smart Dubai Government. With his years of experience he is a key person in leading Dubai towards being a paperless government running on blockchain technology. 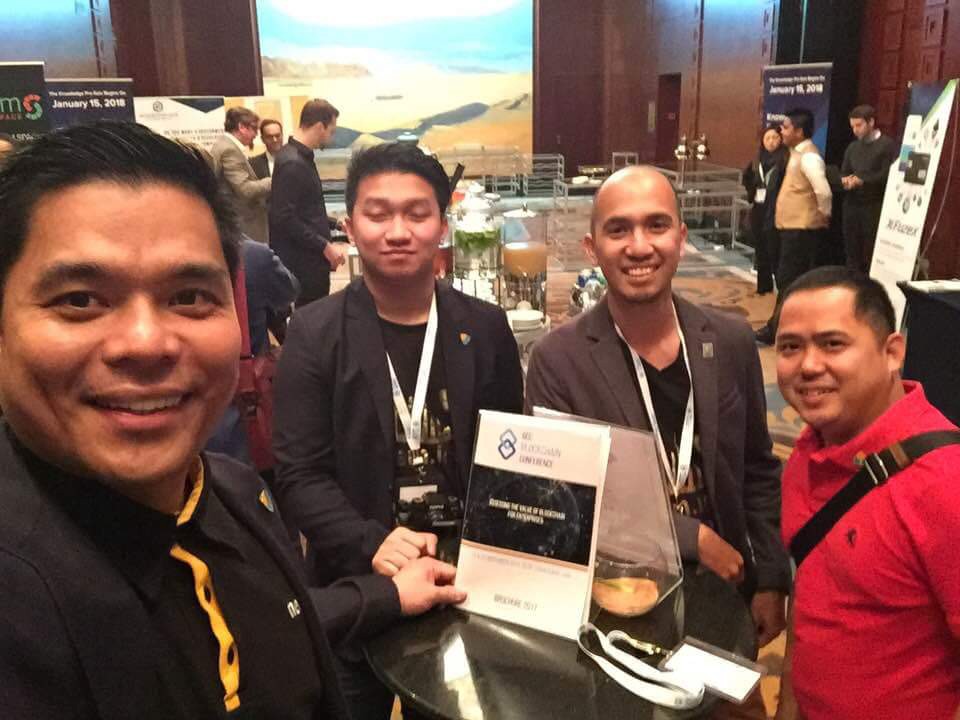 On the 25th, the team held a NEM Meetup Event at the Al Waha Hall in Metropolitan Hotel Dubai. Topics that were discussed included the NEM 101, NEM use cases, introduction to blockchain and cryptocurrency, and the potential of blockchain technology to both business establishments and private individuals. The delegates, which was composed of different nationalities, were also introduced to the blockchain 2020 inititative of the Dubai Government. Aside from cryptocurrency enthusiasts, people from the business side were also in attendance, they were eager to know how to incorporate the blockchain technology in their field of business. The application of blockchain in logistics, education, agriculture, and finance were some of the questions raised during the Q&A portion. 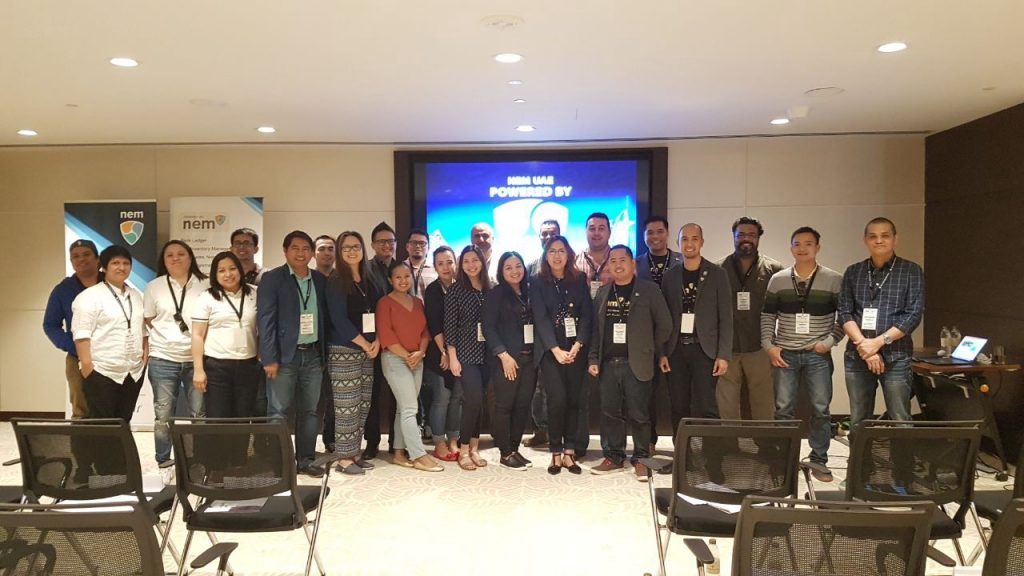 It was indeed an amazing week for the NEM Foundation, the future looks bright for NEM as the world develops a positive outlook on blockchain, cryptocurrency and the NEM blockchain itself in particular.