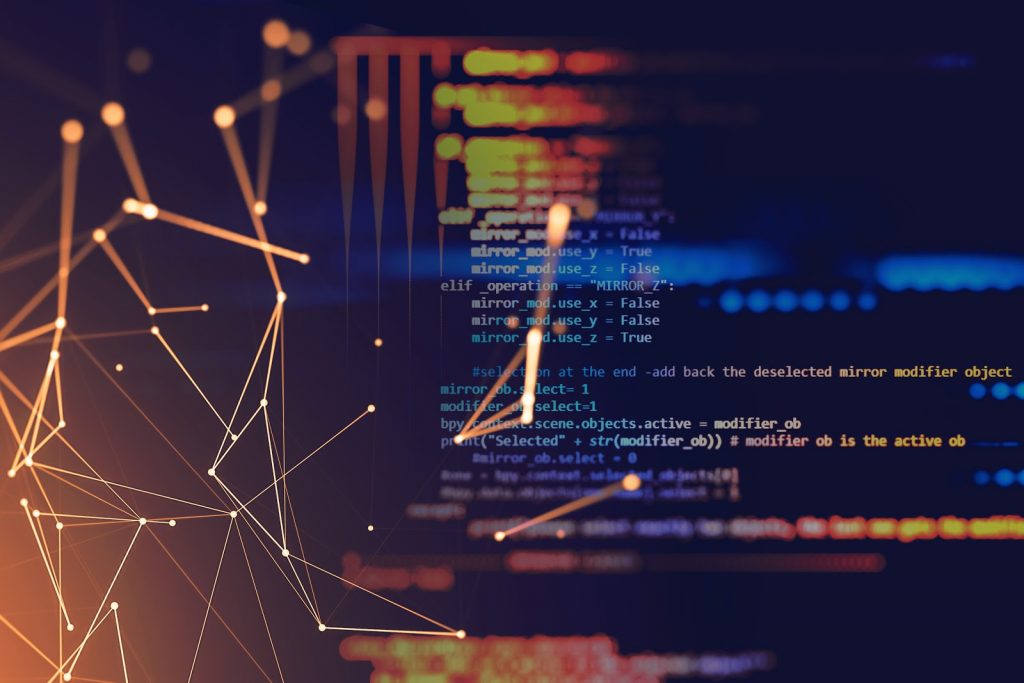 Catapult is the upcoming full-featured core NEM engine. The development milestones are chronologically alphabetized and code-named for organization and recognition. Most recently, the Dragon update(Cow, Bison, Roadmap) soared past us, and now the fifth milestone is fast approaching. In this series, we will introduce and examine the changes in the imminent milestone, Elephant.

NEM1 uses a modified proof-of-stake consensus algorithm called Proof of Importance (PoI). Recall that in a basic Proof-of-Stake (PoS) consensus algorithm, the formation of a subsequent block in a blockchain is stochastically assigned to a coin-holding “stakeholder” of the blockchain weighed by a combination of factors relating to the stakeholders’ wealth. PoI was so named because the block creators (all block creators are sourced from the pool of local and delegated “harvesters”) are selected on the basis of each account’s “importance” in the NEM network.

The novel algorithm determines the score based on a network theory that considers each account’s recent transactions, “vested stake”, and transaction partners. It was cleverly innovated by NEM’s devs to overcome the pitfalls of the Proof of Work (PoW) and PoS consensus systems, but the PoI system as in NEM1 needed improvement.

From an ecosystem’s health perspective, there were three primary factors to consider:

The combination of these factors should determine an account’s stake in the ecosystem and their appropriate reward. Hence, the new algorithm factors in three sub-scores for all high-value accounts:

In summary, the new algorithm rewards accounts for having stake, participating in the network, and running active nodes.

Furthermore, the algorithm selects harvesters more fairly. It is constructed so that the combination of the Activity Score and the Node Score has a multiplier effect when the Stake Score is low but becomes insignificant when the Stake Score is high. The mathematical adjustments were made in accordance with observations made in NIS1; the influence drops sharply between effective balances of 10,000 to 100,000 and phases out almost entirely at 200,000. Consequently, the rich-get-richer problem is corrected.

The improved consensus protocol considers accounts’ stakes in the network, but with more variables than the standard PoS protocol. Thus, the consensus protocol for Catapult is aptly named PoS+, and it will perform as how the PoI was originally envisioned to. More efficient than PoW and more egalitarian than the PoS, the upgraded PoI will enhance the NEM blockchain experience for all users powering the network.

For more details about the PoS+ algorithm, please visit the NEM Developer Center. In the next part of this series, we will introduce the notable upcoming features such as metadata and Mosaic Restriction.