The Blockchain Centre and Blockchain Melbourne Community is super pumped to be hosting the founders of NEM Foundation from Malaysia for this special evening event.

This event will be held at the OneRoof events space where we held our recent epic Blockchain event featuring Andreas Antonopoulos.

Two events in one evening!

We’re expecting another massive turn out for this event and after the program at OneRoof, everyone is welcome to come for a tour of the Blockchain Centre next door and carry on the Blockchain conversation and networking over food and drinks with NEM and the rest of the Blockchain Melbourne community..  This is done in with Next Money as the community partner.

NEM is a peer-to-peer crypto-currency (XEM) and is a Blockchain project that’s been steadily growing and gaining critical acclaim recently and is currently ranked in the top ten market capped currencies valued at around $1bn!

The NEM blockchain software is used in a commercial blockchain called Mijin, which is being tested by financial institutions and private companies in Japan and internationally.

To learn more about NEM- visit their website here

Blockchain Centre social enterprise – giving back to the community 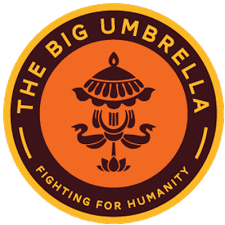 We kindly request a $10 donation at the entrance to this event to support Blockchain Centre’s social enterprise partner – The Big Umbrella and Bean Good Cafe.

To find out more about the great work Justin and his team at The Big Umbrella, please visit- http://thebigumbrella.org/ and if you work in Melbourne CBD, check out their awesome new cafe – http://beangood.com.au/ where 50% of the profits go to help tackle poverty, homelessness and food wastage in Australia and Nepal.

About our International Guest and Blockchain panel:

Lon Wong is the Founding President of the NEM.io Foundation overseeing much of its development of its early years and its current strategic growth. With more than 30 years of serial entrepreneurial experience throughout the years, he was involved in businesses spanning from engineering consultancy, software development, networks, to ISP wireless broadband business. He has exited as least 4 of these businesses after having nurtured and grew these businesses to commercial success and sustainability. In addition to his mechanical & electrical (M&E) practice, he actively served as the Vice-President of the Association of Consulting Engineers, Malaysia where he has published engineering articles on various engineering and computer topics.

Lon holds a Bachelor of Engineering with Honours in Electrical Engineering from the University of New South Wales, Australia and today travels extensively to promote the NEM blockchain to enterprise, governments and academia across the globe.

He worked for a top tier accounting firm on complex international tax structuring and M&A for a number of years. Recently, he led Fintech Australia’s submission to Treasury in relation to the removal of ‘double GST’ on digital currency.

He is the co-organiser of the Blockchain Melbourne, Ethereum Melbourne and Hyperledger Melbourne meet ups and is a founding member of the Fintech Melbourne Meetup group (the largest fintech meetup in the Asia Pacific region). Alan holds Bachelors degrees in Law and Economics and a Masters degree in Commerce (Econ). He is also admitted to practice as a Barrister and Solicitor in the state of Victoria. He is a board member of FinTech Australia.

Martin Davidson is a passionate entrepreneur, educator and community leader in the Bitcoin and Blockchain ecosystem.

In 2014, he founded and later successfully exited Coinstation, a Bitcoin teller machine business. After selling his business, he joined the Bitcoin Group team and was integral to helping them raise $5.9m in an IPO attempt to list on Australian Stock Exchange.

In early 2015, Martin turned his focused on developing Australia’s only Blockchain knowledge hub called the Blockchain Centre which focuses on education, coworking and community events.

Martin has been facilitating Blockchain 101 workshops for 3 years, and applies his deep understanding and experience of business and the real world applications of Blockchain Technology to ensure the Blockchain Centre meets it’s long-term strategic goal of maintaining leadership and developing the blockchain ecosystem both in Australia and overseas.

Jason is the Global Chapters Director for Next Money and Chapter Lead for Next Money Melbourne. He will be co-organising Australia’s FinTech Festival with FinTech Australia, FinTech Victoria and York Butter Factory from 27 Oct – 3 Nov 2017. He is a deal-maker with a background in strategic partnerships, client proposition, digital enablement and innovation & commercialisation consulting.

He started his career with Standard Chartered Bank’s international programme having worked in frontline customer-facing roles, Wealth Management, CEO’s Office, Commercial & Retail Banking with business exposure internationally. He has been a speaker, judge, mentor, consultant and investors in startups and is familiar with working with the private and public sector including regulators and incubator/accelerator programmes.

Jason’s thoughts on FinTech has been featured on Bloomberg TV Malaysia and various mainstream and online media publications. He is also invested in an InsurTech startup, PolicyStreet, and runs a smart city accelerator programme, Finnext Capital, both in Malaysia.

Apart from them, Jason is working with the Blockchain Centre to drive the global expansion strategy and partnerships.

Thanks to our sponsors for making this event happen: 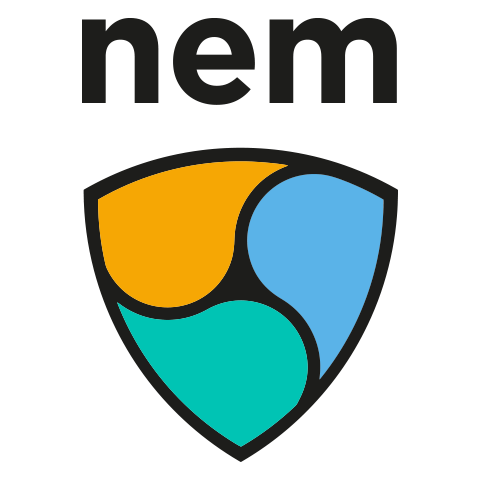