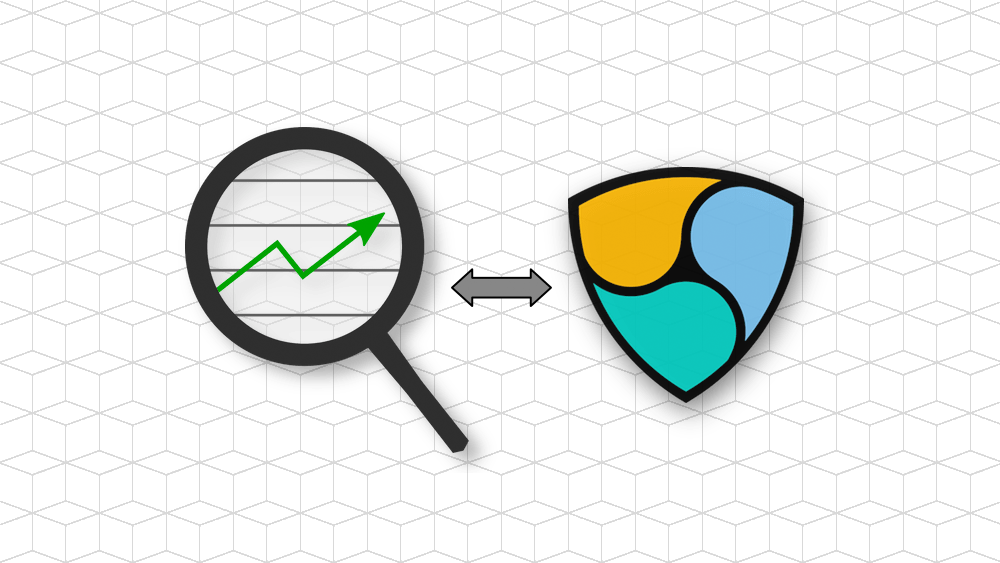 Market forecasts all seem to agree on one thing: The fastest-growing sector of the digital advertising industry is native. According to a BI Intelligence report, native in-feed ads on publisher properties and social platforms are expected to comprise 74% of display ad revenue by 2020 — up drastically from a 56% share in 2016.

Qchain’s long-term vision is to build a suite of open and transparent applications that provide decentralized and secure solutions for digital advertisers, in-house marketers, content publishers and everyday Internet users alike. Our flagship application is a direct buy marketplace that will make it easy and simple for advertisers and publishers to transact in native ad units.

To help us reach our goals, we’ve taken a bold move to be among the small-but-growing community of startups developing on NEM. We believe that NEM’s capabilities will enable us to make the burgeoning native ad industry more efficient, economical, and accessible for users.

NEM’s technology caught our attention early on, beginning with its stellar core developers, such as Bloodyrookie and Jaguar0625. Reading the NEM technical reference, one sees the clear and deep vision that the developers had for building out NEM. Considering our long term goals, it’s important for us to associate with a blockchain technology that is not a flash-in-the-pan — and NEM’s slow-and-steady approach gives us great confidence.

NEM is both efficient and easy to use, coming with a lot of built-in functionality. Perks of NEM include extremely fast transaction times, multi-party transactions, pulled transaction costs, and a wonderfully straightforward official default wallet (NanoWallet). Moreover, an August 22nd update to the public NEM blockchain drastically decreased transaction costs, lowering them to only 1 XEM per transaction.

Our native direct buy is able to mitigate the issue of limited blockchain transaction rates, as a direct buy marketplace will have a lower mean rate-of-transactions than a real-time-bidding (RTB) ad exchange. And though native does not tax transactions-per-second much to begin with, the arrival of Catapult later this year will ensure that it will not become a limiting factor.

Mijin, the private version of the NEM blockchain with more advanced features, has already been tested to achieve a maximum of 10,000 transactions on a local network, and 100 transactions on a global network — significantly more expedient than Bitcoin’s current 7 tps and Ethereum’s roughly 15 tps. Catapult will propagate Mijin’s improvements to the NEM public blockchain, making all transactions speedier.

All of these factors are crucial to consider when scaling business. As native advertising continues to expand and exert influence over the digital advertising sphere, Qchain draws on the solid foundation of NEM to effect improvements that will make the lives of advertisers, publishers, and content creators easier — streamlining the native ecosystem while growing alongside it.