NEM, from an underdog to the crypto top 10 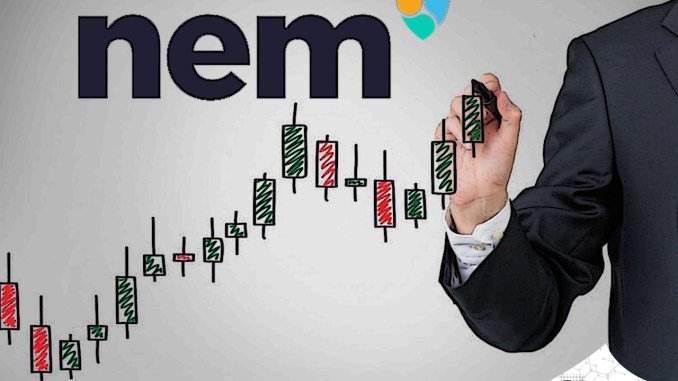 NEM is a fascinating project that is widely praised for its steady growth. Just like many other currencies, 2017 marked its true kick-off from the ground, achieving more than 140% increase in value over the last month alone.

The Singapore based NEM Foundation, creator of the NEM Smart Assets Blockchain, is doing a fine job promoting the project. With a growing web of partnerships, including Malaysia’s MDEC, and a geographic expansion from Thailand, all the way to New Zeland, the currency is establishing itself as a traders’ hype.

XEM’s one month price chart, as of December 11, 2017. Source: CoinMarketCap

A closer look at NEM’s coin “XEM” price chart reveals an obvious uptrend. In fact, XEM prices have engaged in a higher highs / higher lows trend, beginning this year and still ongoing. XEM prices have jumped a whopping 15000% this year, from US$ 0.003 to US$ 0.46 as of press time.

With the Tether hack still in mind, investors have every right to remain skeptical. But when a project like NEM bridges both words of finances, supports startups and provides a platform for upcoming ICOs, it’s only logical to see its value grow steadily.

On December 11th, 2017 XEM price stands at US$0.462514, observing a 13.31% day-to-day increase. It is largely trading in Bittrex, Zaif, and Poloniex among others. The total market cap accounts for US$ 4 Billion, ranked 9th ahead of Monero, Cardano, and Ethereum Classic.

In this new world where logic eludes reason, speculations sure shake the high street banks. And we sure can embrace every new technological breakthrough as it comes. For the journey has just begun.

Decentral Magazine recorded its meeting with Mr. Kristof Van de Reck, Regional Head of the foundation in Europe, during the Blockchain Forum, in Barcelone, in October 2017. You may hear his great insights below: