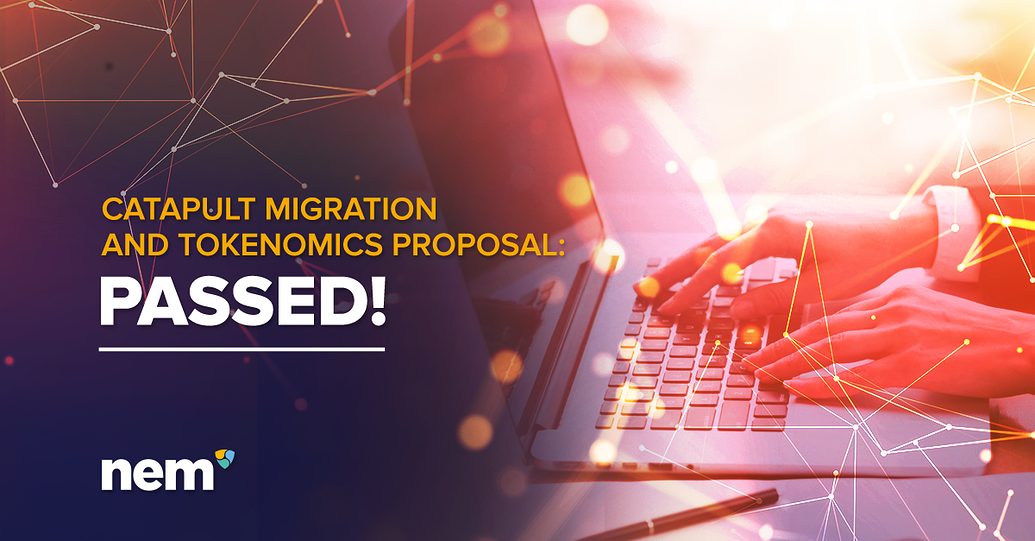 Join the discussion about the POI Vote on the NEM Forum!

As of December 21, 2019, at 3:00 PM PST, the Migration and Tokenomics POI voting poll has concluded! The results are as follows:

All prerequisites for a passing vote has been satisfied (‘YES’ votes with the minimum of 3% POI and 65% majority).

Given the approval from the community, the Migration Committee will now consider the motion to have passed, and actions will now commence following said proposal.

Taking into account the significant effort that was put in to developing all documentation, the Migration Committee is very grateful to everyone who has given their time to allow us to get to this stage. A special thanks to all community members who took part in the voting.

Thank you again for your continued consideration and support,