First appeared on Medium by SONM 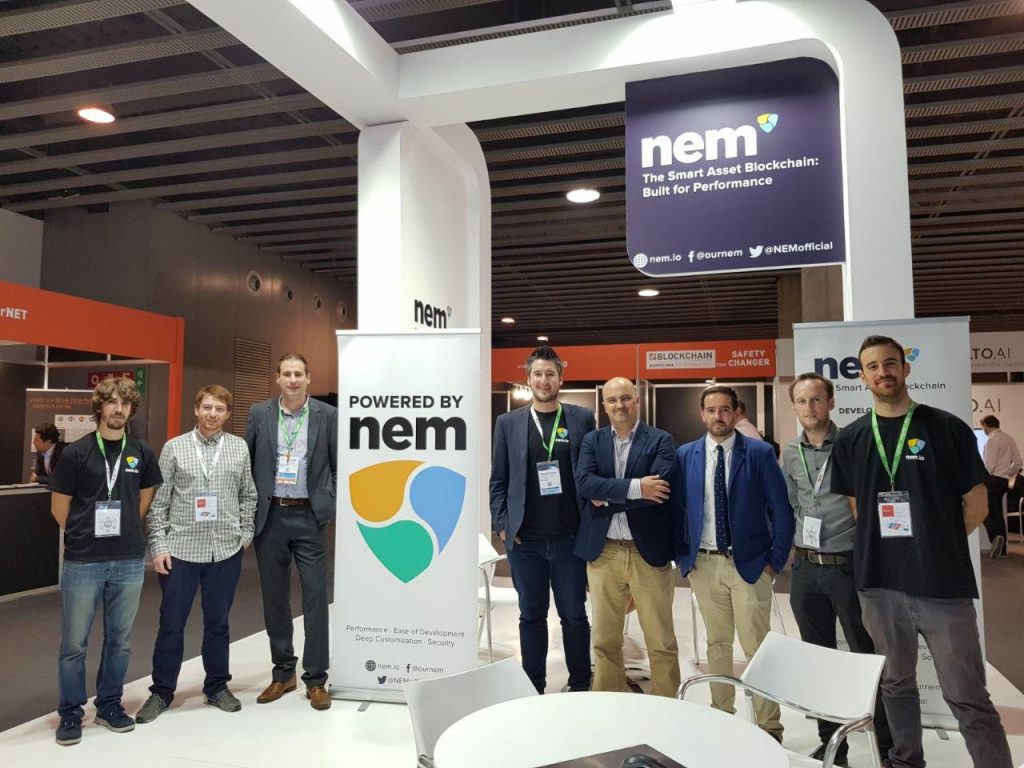 Representatives of NEM at the Blockchain Summit

For three days this month, Barcelona became the center of fintech in Europe, hosting the IoT World Congress and Blockchain Solutions Forum. The conference has just wrapped up, and everyone agrees that it was an excellent opportunity for investors, entrepreneurs, and experts to come together, network, and see what’s happening at the cutting-edge of blockchain tech.

A nine-person delegation from SONM HQ was sent to attend the conference. They set up a booth and were ready to answer questions from any interested conference participant. SONM CTO Igor Lebedev and IT and business strategy advisor Ilia Frankstein were both in attendance, and each elaborated extensively on the project’s mission and development to the public.

Throughout the conference, SONM was able to communicate its perspectives regarding all things fintech. Overall, conference participants were given an idea of how SONM — a platform that allows people to make money off their hardware’s extra computing capabilities — is set to change the way people utilize computing power forever. 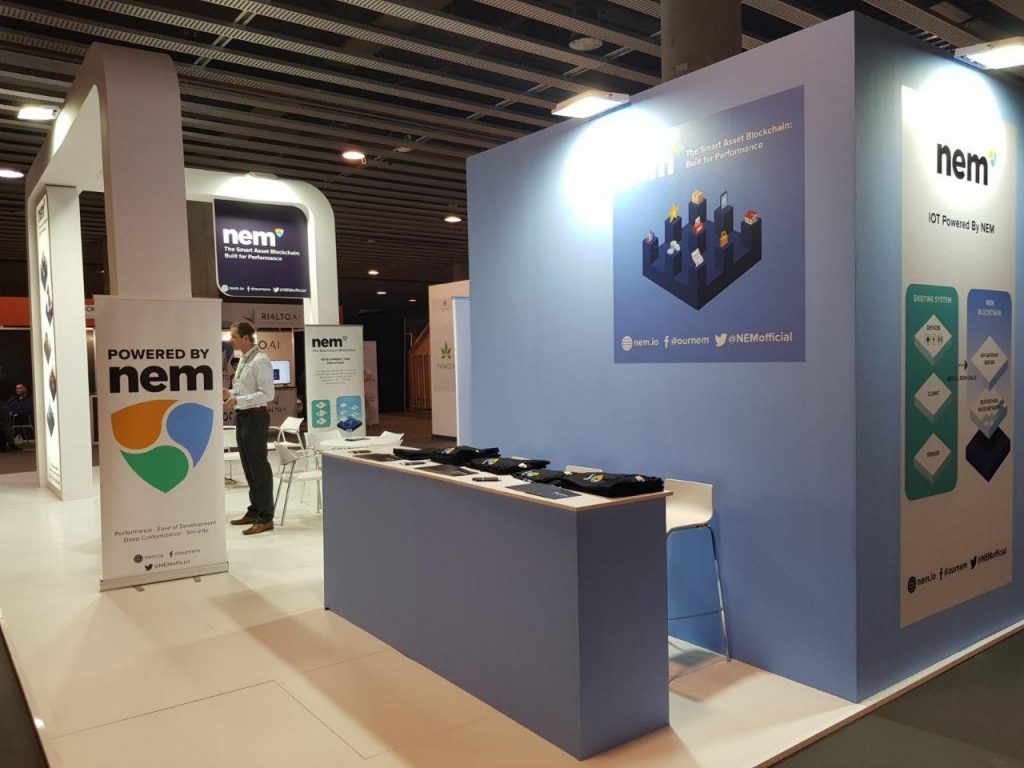 A chance to get to know the community

Overall, the team had a productive three days at the conference, and the SONM booth got a lot of attention from conference participants. Team members freely conversed with fintech enthusiasts and experts from all over the world. The feedback from these conversations will surely prove invaluable to the SONM platform’s further development.

Lebedev and Frankstein both spoke publicly about the current status of SONM development. They introduced two upcoming feature packs, “Infrastructure-as-a-Service” (IaaS) and “Platform-as-a-Service” (PaaS), which will be delivered over the course of several releases.

The IaaS feature pack will include a working marketplace for computing power resources, as well as task execution mechanics on purchased resources, with a customer-side task management interface. The PaaS pack will focus on automation of application deployment and management, and will provide the essential components for building clusters in the fog. 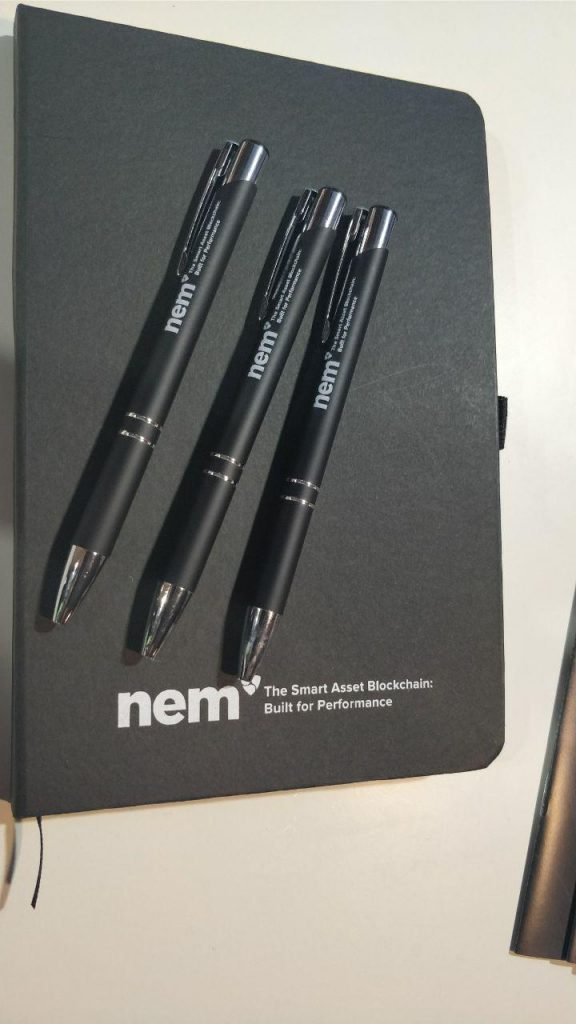 The team’s goal for the conference was to raise public awareness of the SONM project’s mission, within the context of the current rapid development of blockchain technology. Now, after the conference, SONM has been able to form a more concrete perspective about its current place in the market.

Lebedev made the following statement regarding SONM’s position:

“From a computation buyer’s point of view, the SONM platform will look and behave similarly to current, industry-leading, IaaS/PaaS Docker-based products. This mean that we will in fact be competing with certain existing providers in some application use cases.

However, SONM runs using completely different internal mechanics. It has a decentralized organization, it runs without the need for data centers in the Fog and the economic part works on cryptocurrency. This forms a unique market, which offers certain benefits and tradeoffs.

From the crypto miner’s point of view, SONM will operate as an alternative work provider, allowing many different tasks, not only cryptocurrency mining. Also, the platform will enable all computer resources to be utilized, not only GPU or disks.

What’s more, the SONM market will buy out resources for the highest price. In regular mining, you have to manually search the currency that will give the best profit on the day of mining, or choose a coin based on expected growth.”

The IoT conference gave a unique opportunity for SONM team members to meet certain highly influential industry leaders. The team was able to meet with representatives from, among other major companies, Hewlett Packard Enterprises, Accenture, NXP, and NEM.

The SONM implementation of fog computing was of great interest to everyone. The participants arrived at the conclusion that the fog can be a more efficient solution than the cloud in certain ways. Perspectives were also shared regarding the rise of the “sharing economy.”

During a conversation with representatives from HPE’s IoT Bounce team, two topics were discussed: One was the future of “Internet-of-Everything” applications, the other was expectation for consumer hardware innovation.

Theories were exchanged regarding what this hardware of the future will look like, and how the demand for mining-specific hardware will influence future PCs. Based on new demand from miners, PC manufacturers may offer more endurance and reliability, rely on less marketing mumbo jumbo (and therefore higher cost-effectiveness), and add fewer unnecessary features to the computer.

Lebedev and Frankstein together met Albert Castellana, a council member at NEM. Albert gave a convincing presentation about how the NEM platform can be used instead of conventional Ethereum smart contracts to increase operating speeds and reduce costs.

In short, the proposed NEM approach is to offload business logic from the blockchain, leaving only mission critical parts for decentralized consensus. Instead of smart contracts, one could use regular business logic on the application level, while describing critical parts using universal multisig contracts and custom tokens. Here, multisig represents the essential logic configuration, while the token, in a wide sense, represents the execution state.

The two parties discussed the possibility of SONM switching its blockchain components over to the NEM infrastructure. SONM will evaluate such an approach as a possible measure to take, should Ethereum’s development not achieve desired scalability.

There were a couple of meetings with representatives of companies, considering to use SOMM platform for their computational tasks. The talks confirmed interest in SONM, and concluded with conversation participants deciding to work on software requirements to ensure SONM’s compatibility with practical tasks. 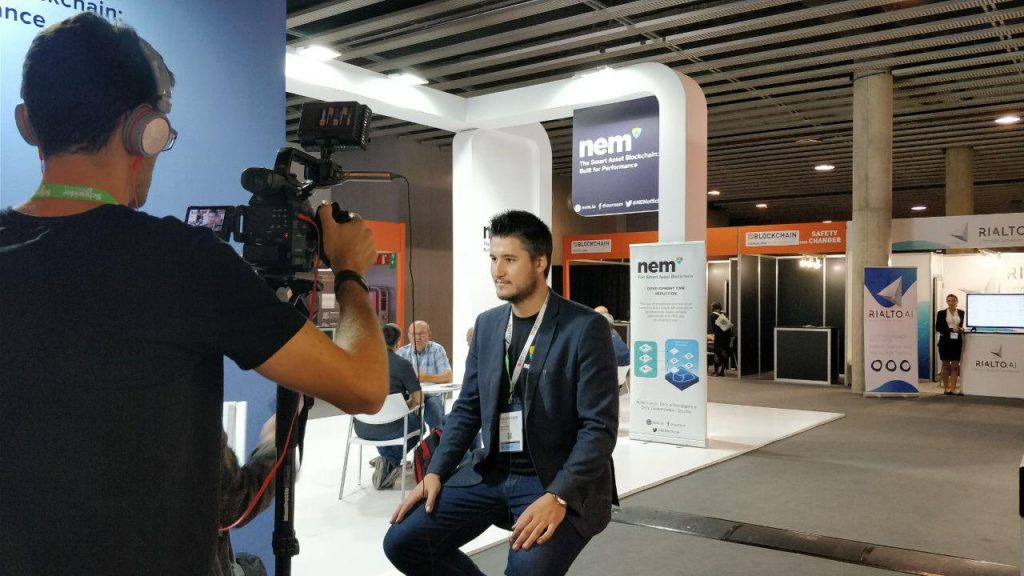 The conference was a success

In terms of public awareness of the SONM brand, chances to network with industry leaders, and discussions about technical innovation, the conference was certainly, for SONM, time well spent.

The team got a chance to attract new enthusiasts to the project, and to meet up with old friends. Thirty-eight SONM community members were invited to attend the conference, and the feedback from conversations with this dedicated group was truly enriching. We appreciate your support!

We are looking forward to future public events to replicate the success of the last week. 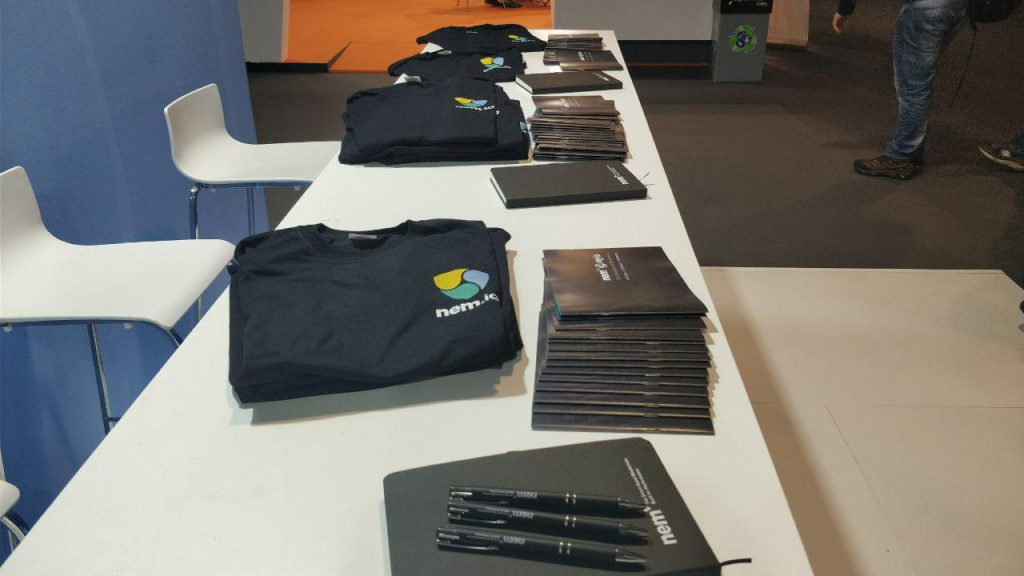