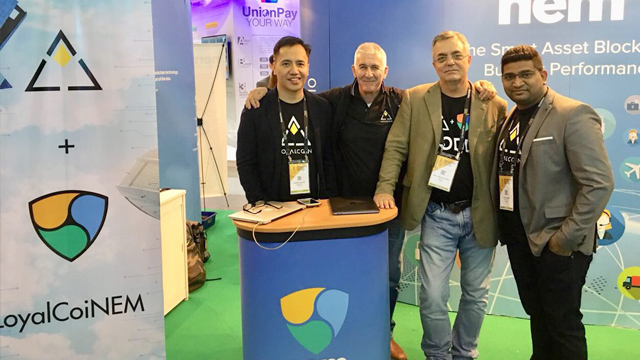 Last November 10, Philippine software startup Appsolutely formally announced a partnership with Japanese blockchain specialist NEM Foundation in its mission to revolutionize the loyalty program industry. Appsolutely will use NEM’s platform for its new rewards program, which will begin rolling out next year.

Established in 2013, Appsolutely recently introduced LoyalCoin, a digital token that will allow users to redeem and use rewards points across multiple retailers instead of being limited to only one brand. The startup plans to leverage its current portfolio of large Philippine retailers, which includes Gong Cha, Bench and Petron, as well as to tap markets abroad in order to build a network that will be connected with one loyalty currency. In an event last October, Appsolutely announced that it will be launching LoyalCoin in the US and Thailand in the first quarter of 2018.

The ability to use and avail of LoyalCoin across several retailers is made possible through blockchain technology, a digital ledger that allows for seamless, borderless and cost-effective transactions. For LoyalCoin, this technology is provided by NEM, whose virtual currency Xem has a market capitalization of $1.76 billion as of November 15, making it the 10th most valuable cryptocurrency in the world.

Included in this partnership is the establishment of the Appsolutely-NEM Blockchain Center in Metro Manila. This will serve as an education and incubation hub for students, entrepreneurs, aspiring businessmen and everyone else who wish to familiarize themselves with blockchain technology, the underlying software behind not only LoyalCoin but also other use cases such as virtual currencies and large databases.

“[Blockchain] is the next internet,” said Patrick Palacios, CEO of Appsolutely. “So people who want to learn this new technology can go to this facility and learn all about blockchain.”

“The idea is to create a center that is a go-to place for people to ask very simple questions like, ‘What is this whole blockchain thing all about?’” added Stephen Chia, NEM’s regional head for Southeast Asia. 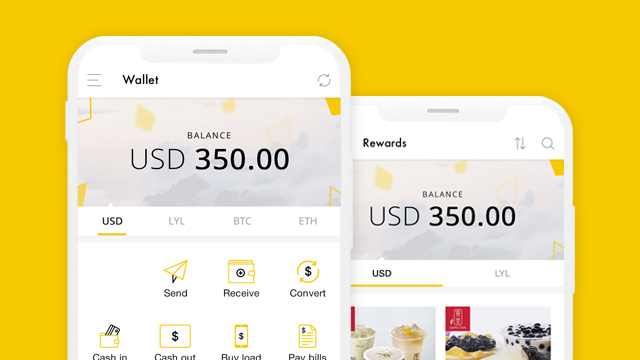 The Appsolutely-NEM Blockchain Center will serve as a “blockchain academy” that will educate all kinds of people about the basics of blockchain. Chia highlighted that the academy aims to make blockchain accessible and understandable to as many people as possible, in the hopes of inspiring students who wish to become blockchain engineers.

“Right now, the conversations about blockchain usually end up talking about Bitcoin [the world’s most valuable virtual currency], and then it gets confusing from there,” said Chia. “So we go back and… talk about why blockchain is what it is and where Bitcoin fits into all this.”

The Appsolutely-NEM Blockchain Center is targeted to open in the first quarter of 2018. The Center in Metro Manila will serve as one of several hubs that will be launched across Southeast Asia.

Lorenzo Kyle Subido is a staff writer of Entrepreneur PH