This visit was part of the 1st NEM.io Foundation Leadership & Strategy Summit held between 21–25 August 2017. 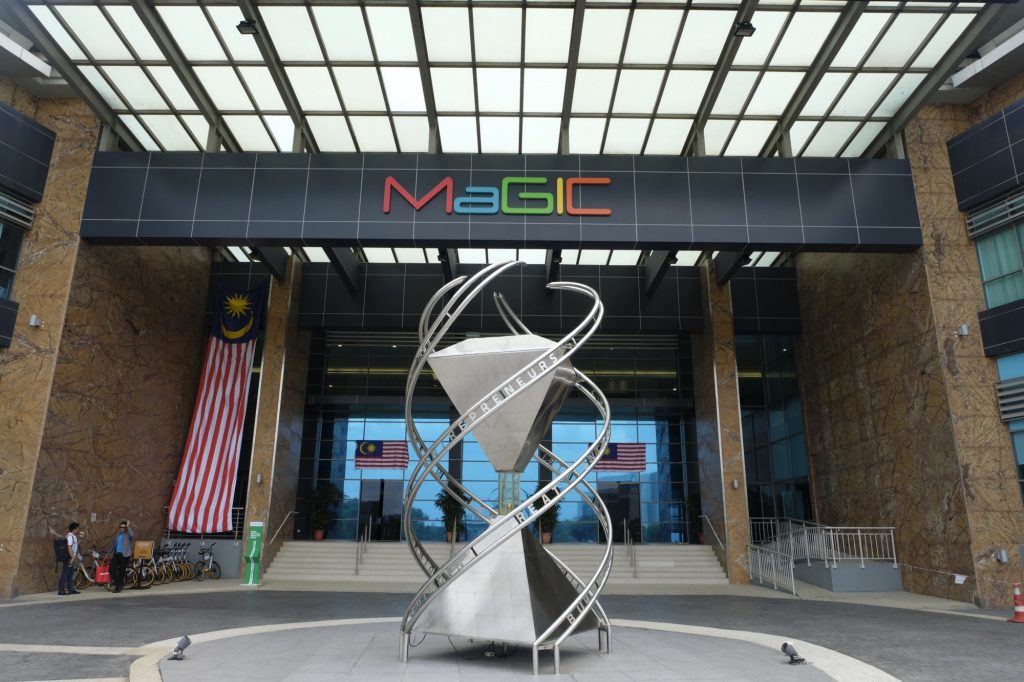 MaGIC aspires the catalyst for creativity and innovation for entrepreneurs, positioning Malaysia as the startup capital of Asia. This government agency enables and supports the growth of entrepreneurship in Malaysia with a goal to drive sustainable ecosystem development through creativity and innovation, as well as create value and new economic drivers for Malaysia by collaborating with other government agencies, corporate sector players, and community stakeholders. 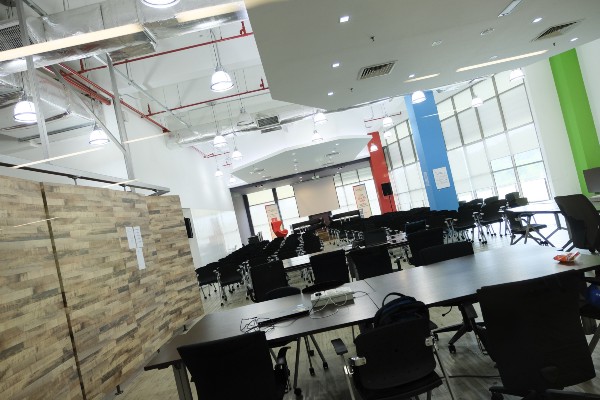 Designed to be modern, open and friendly 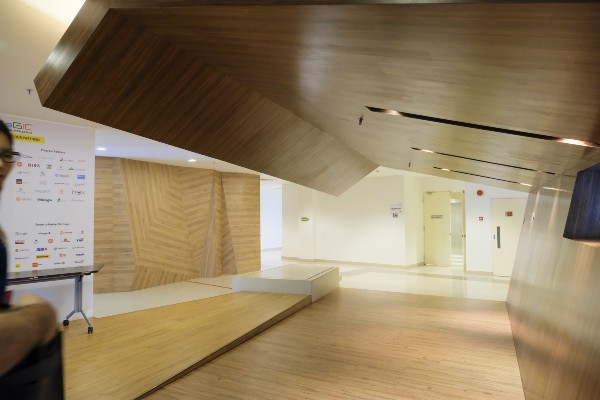 MaGIC aims to generate about MYR100 million (USD23 million) in value creation over the next two years through innovation challenges organised by corporations for startup companies. It has successfully established itself as a startup hub in Malaysia based out of Cyberjaya which has aspirations to be known as the ‘Silicon Valley’ of Malaysia. 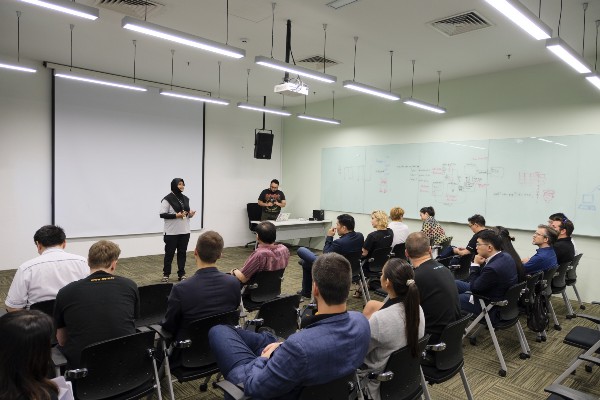 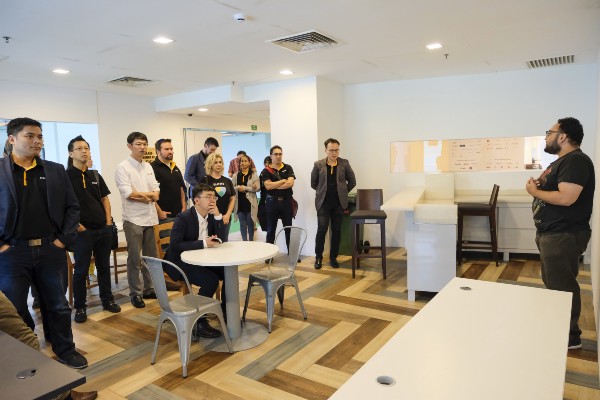 The tour from the MaGIC Global Accelerator Programme

Part of the visit included a briefing on the the story behind MaGIC and upcoming initiatives to support the entrepreneurship ecosystem in Malaysia. The NEM.io Foundation has the opportunity to engage with MaGIC team, particularly as the foundation aspires to develop innovation hubs across the world with a focus on startup and enterprise solutions, starting with the announcement of NEM’s Blockchain Centre in Kuala Lumpur at the end of 2017. 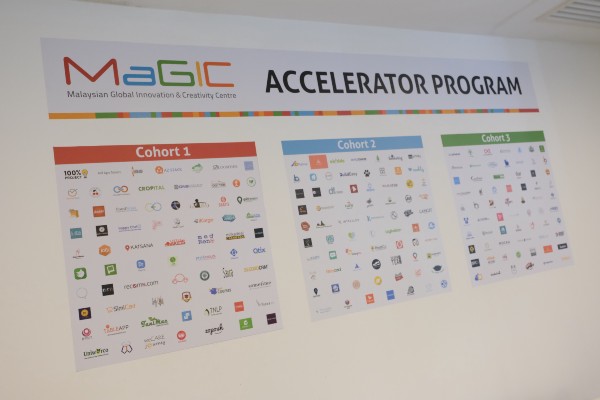 Past and existing startups from the MaGIC Accelerator Programme 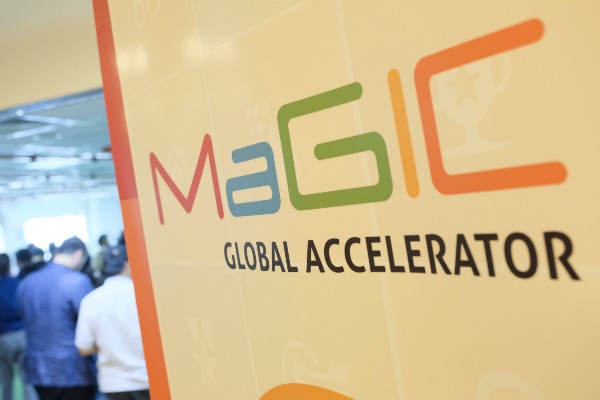 MaGIC’s Global Accelerator Program is a program to accelerate global and local startups to be investment-ready in 4 months, and to build a strong startup community. Startups from around the globe looking to grow their businesses in ASEAN market have been selected to be part of this program. 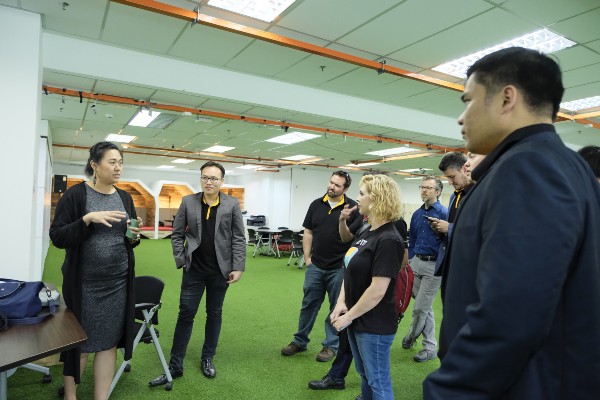 Engagement with one of the GAP startups

As reported on e27, MaGIC announced that 56 startups will be participating in its Global Accelerator Program (GAP). To date 200 startups have been accelerated through this program.

Launched in March 2017, GAP is dubbed as the “evolution” of the institution’s original accelerator programme, which has been run for three times with the participation of Malaysian and regional startups.

The programme said that it has received 947 applications from 47 countries. The top 56 startups (with 70 per cent of them being Malaysian startups) are chosen based on three criteria: Prospect to expand in the ASEAN market, potential of highly scalable products, and readiness for early stage investment.

In summary, the visit was focused on the key learning points the NEM.io Foundation leadership team could glean upon and areas of partnership in providing blockchain education and awareness programs to the ecosystem and community in Malaysia. 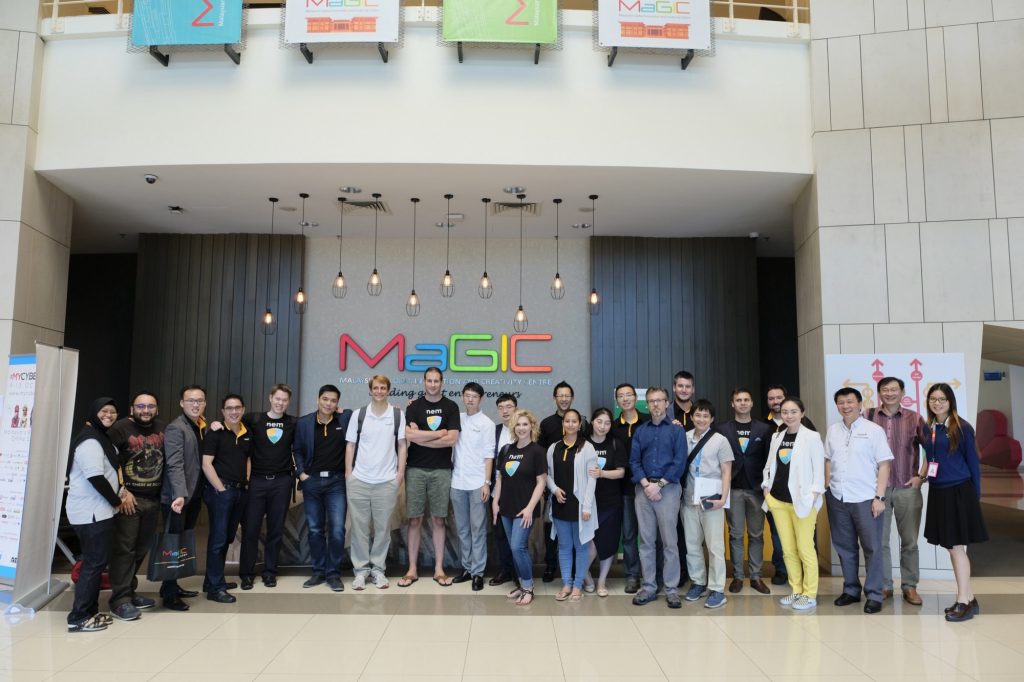