Hello dear community !
Welcome back to the NEM Foundation Technology Department Update, we are pleased to share with you, some of the ongoing discussions and updates in our technology department teams.

Credits for the Image go to @nembear, who posted it on Twitter here. 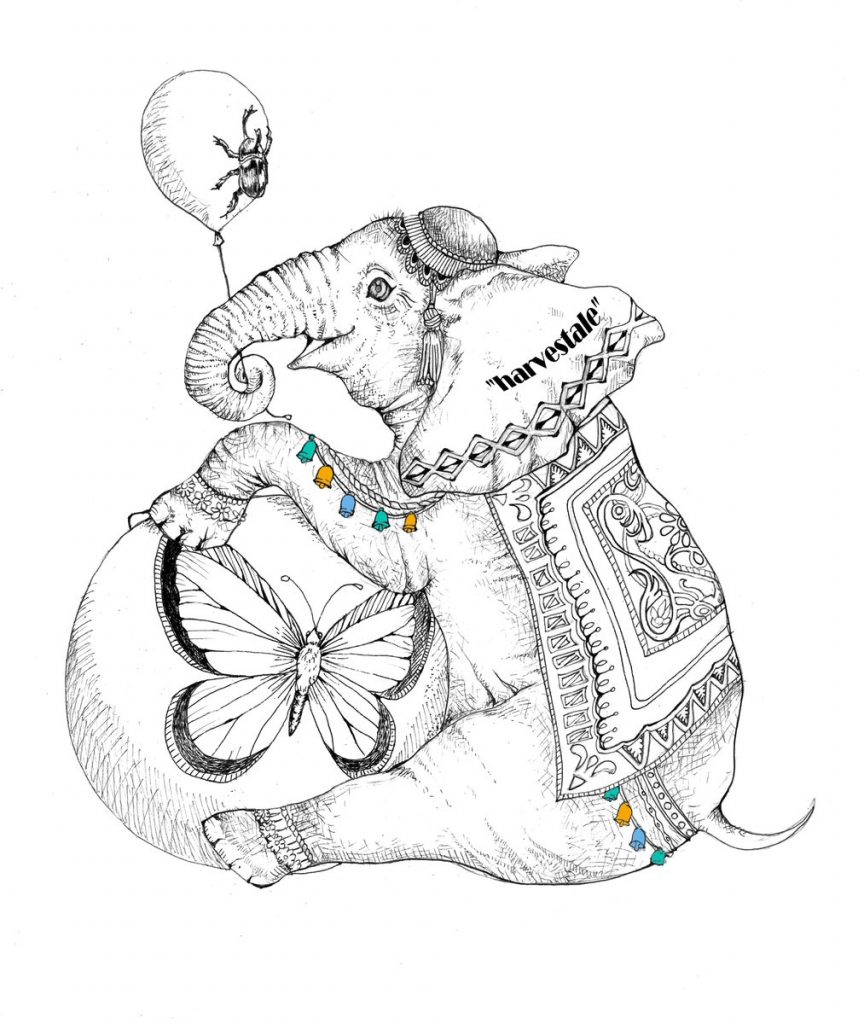 Join the discussion on the NEM forum!

Let’s have a look at what has been worked on in the Technology Department of the NEM Foundation this past month of June.

The latest published Catapult Elephant release introduces the implementation of a PoS+ algorithm – which is essentially a re-definition of our previously available Proof-of-Importance – addressing issues like scalability with newly defined variables in the importance calculation algorithm.

This Elephant release is the first iteration of the elephant milestone. Other features that are being worked on include mosaic restrictions – this document is still under construction – and an upgrade to the delegated harvesting management features and metadata.

Our technology department has been working hard to bring supported SDKs to a stable state that is compatible with latest Catapult releases. In fact, the Typescript & Javascript SDK – with its version v0.13.0 – has already implemented first features that are compatible with the Elephant network upgrade. Included in this first compatibility release is the change of transaction versions back to 1 and the rename of account properties to account and mosaic restrictions.

Additionally, multi-signature changes have been added to the SDK, with Aggregate Complete Transactions now possible to sign given an array of co-signed inner transactions. The added method is named signGivenSignatures() and can be used to push co-signatures of aggregate complete transactions which have happened off-chain. More on this logic can be found in this discussion on Github.

The Java SDK team has been working hard to integrate catbuffer and address ongoing tasks- & features- assignments. The team has done great progress with several feature tasks addressed during the month of June. Also, the team is working on Dragon and Elephant features as we speak with many pull requests merged during the last month!

Our technical writers have been working on a syllabus for the NEM ecosystem which will be integrated into a newly setup Online Portal, codenamed NEM Academy. This project should boost our processes of business development and client or partners integrations.

This project is still in its infancy state and actively being worked on by a working group within the NEM Foundation Technology Department. We hope to define a better source of documentation for our partners, for client integrations and for business development activities.

Also, this project should not address only documentation for developers but will target more audiences in different domains – actors and supporters – not only in our NEM community.

Stay tuned for more information on the NEM Academy!

Catapult: Behind the code

Some of our team members have attended a video interview with Alexis Trujilo in the Catapult Series: Behind the Code. We have been asked to express our opinions with regards to topics like: the Catapult public chain release, Catapult’s competitivity in the hybrid blockchain sector, amongst others.

These video interviews have been published on the NEM Espanol Youtube Channel with following direct links:

These video series are important to our NEM Foundation Technology Department as to boost our transparency with regard to projects assignments and ongoing work.

The NEM Foundation has also opened a working group to focus on the upcoming Catapult public network release and its migration that is to happen somewhere in Q4 of this year.

As mentioned in previous technology department updates, we are discussing the public release on GitHub and will be focusing on making decisions with regards to the upgrade of NEM features to the Catapult technology.

This working group will consolidate efforts and provide feedback and experience from across the globe, knowing that a public blockchain network migration can affect people from anywhere. We are inclined in giving our best at helping our partners and supporters have a smooth migration to the Catapult technology.

As announced in our previous update, we are working on an Experimental Testnet for Catapult. Setting up this network is important for our team as to permit integrations of the Catapult technology.

The first iteration of our testnet will be using private network features as we are currently still working on SDKs to permit public network features such as SHA3-Keccak key pairs, which are backwards compatible with NIS key pairs from our currently online NEM public blockchain network.

Moving over this private network into a public blockchain network – testnet at first – will require a network reset.

Some exchange platforms and partners have already been contacted to anticipate the upcoming Catapult public chain release. Also, our working group for public release migration discusses many of the issues that can arise with contracted partners, clients and exchanges.

Participate in our discussions, we are happy for any feedback!

During the month of June, our NEM Foundation Technology Department has focused efforts around integration of features for the published Catapult Elephant technology release.