Tokyo-based cryptocurrency exchange Coincheck has confirmed that it has suffered what appears to be the biggest hack in the history of the technology. 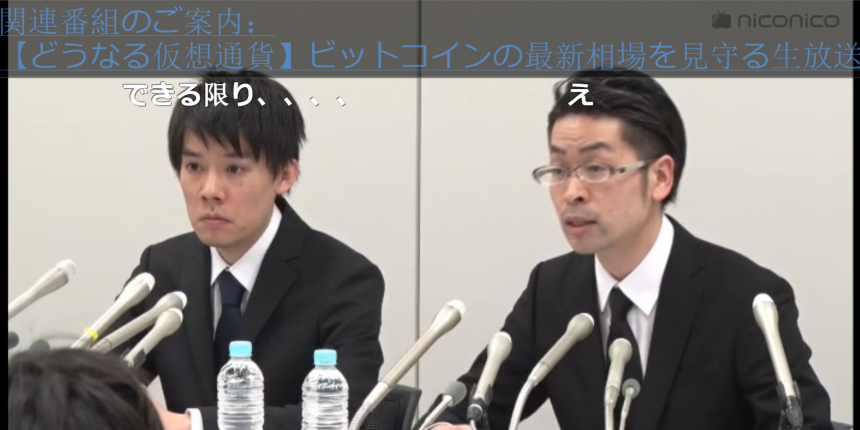 In a press conference at 23:30 JST (14:30 UST), the exchange’s president Wakata Koichi Yoshihiro and chief operating officer Yusuke Otsuka estimated its loss at 58 billion yen (approx. $533 million). According to Bloomberg, which attended the conference, 500 million NEM tokens were taken from Coincheck’s digital wallets.

Tweets by Nikkei appeared to indicate that the precise amount stolen may not be fully known until further checks have been carried out into the intrusion.

But though the exact dollar figure for the incident is hard to pin down (given the volatile nature of cryptocurrencies and the company’s lack of information), data suggests the figure is now at least over $400 million, factoring for a decline in the value of XEM, the NEM protocol’s token, following the incident.

Notably, the dollar amount stolen from Coincheck is likely greater than the amount stolen from Mt. Gox in 2014 (pegged at $340 million), though the impact on the cryptocurrency market will be much smaller given the immense increases in market capitalization since.

Rumors had been circulating about the theft since early this morning when Coincheck abruptly froze most of its services.

The firm announced on its website around 13:00 JST (04:00 UTC) that it had restricted deposits, trading and withdrawal of XEM, the token running on the NEM blockchain.

Coincheck is looking into compensating its customers, its executives also announced.

It was also revealed that Coincheck was not registered with Japan’s Financial Services Agency, but now plans to do so. Coincheck’s president said he “deeply regretted” the issue.

CoinDesk is following this developing story.