Appsolutely to use NEM blockchain to scale transaction rate for LoyalPlatform

Appsolutely, a blockchain omnichannel loyalty solution, today announced a partnership with NEM, the smart asset blockchain, to scale Appsolutely’s LoyalPlatform for fast, transferable and secure customer loyalty redemption. Operating at 4,000 transactions per second (TPS), the NEM blockchain provides top processing speeds that can now be leveraged for transactions involving LoyalCoin (LYL), the currency of the LoyalPlatform. 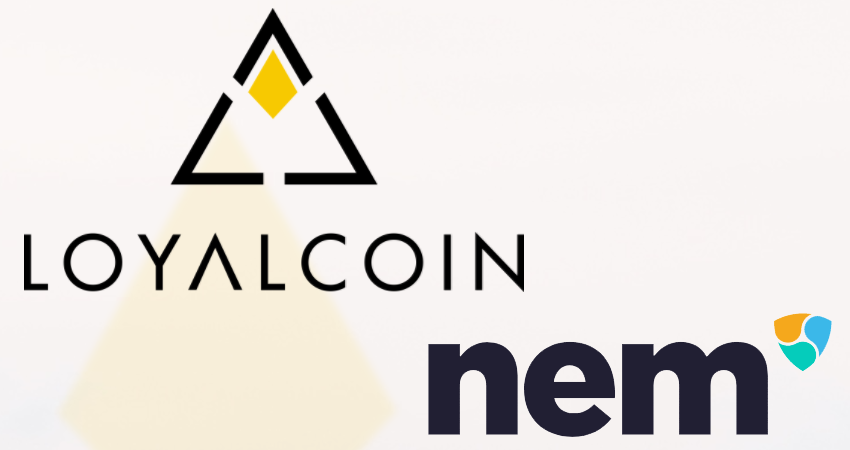 The partnership marks the founding of the Appsolutely-NEM Blockchain Center, an incubator, accelerator and co-working space for blockchain startups in SE Asia.

Today also marks the launch of the Appsolutely-NEM Blockchain Center, an incubator, accelerator and co-working space for blockchain startups in Southeast Asia. The vision of the new center is to build a strong community that enables entrepreneurs to learn how to use blockchain technology to create innovative services that solve challenging business problems in the Philippines and worldwide. The flagship location, a 900 m2  space in Manila, is planned to open by end of 2017 or early Q1 of 2018. The center is the first in a planned series of blockchain centers across Southeast Asia.

“The LoyalPlatform is designed to allow consumers to interact with brands across the globe anytime and anywhere, making speed vital to our success from day one. We consider NEM to be the leading player for blockchain solutions that can operate both safely and rapidly enough for the demands of international eCommerce. Therefore, we can’t think of a more ideal partner to bring our vision for a universal loyalty ecosystem to fruition.”